Duterte to De Lima: ‘If you want me to die, you must pray harder’

President Rodrigo Duterte said he does not have any ailment that would prevent him from exercising his duty as chief executive.

Duterte made the remark amid speculations on his health following the cancellation of his regular public address for two consecutive days last week.

His longtime aide and now Senator Christopher “Bong” Go on Sunday posted a series of photos and videos where the president could be seen swinging a golf club, riding a motorcycle at night time.

Duterte then slammed his critics, including Senator Leila de Lima, who he said wants him to die early.

“If you want me to die early, you must pray harder,” Duterte said. 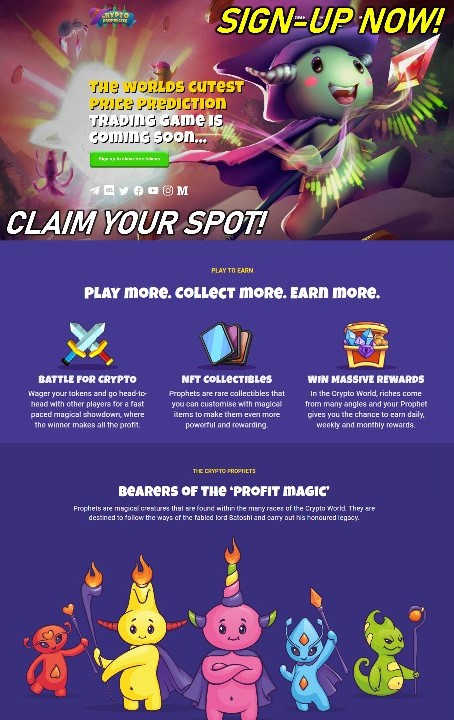 Latest news and crucial updates happening in the Philippines.